The survey of fire fighting situation in Rabat, Morocco 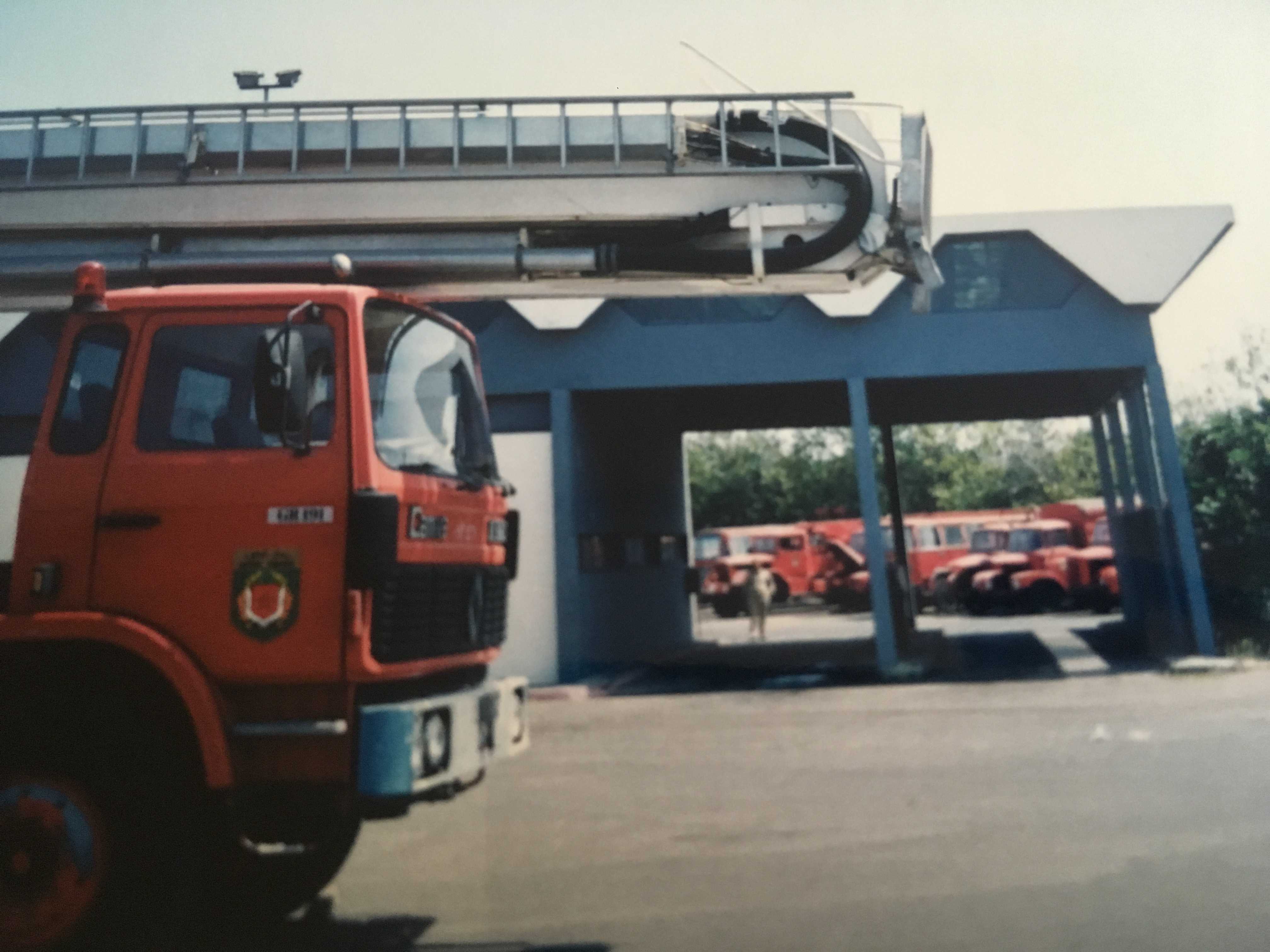 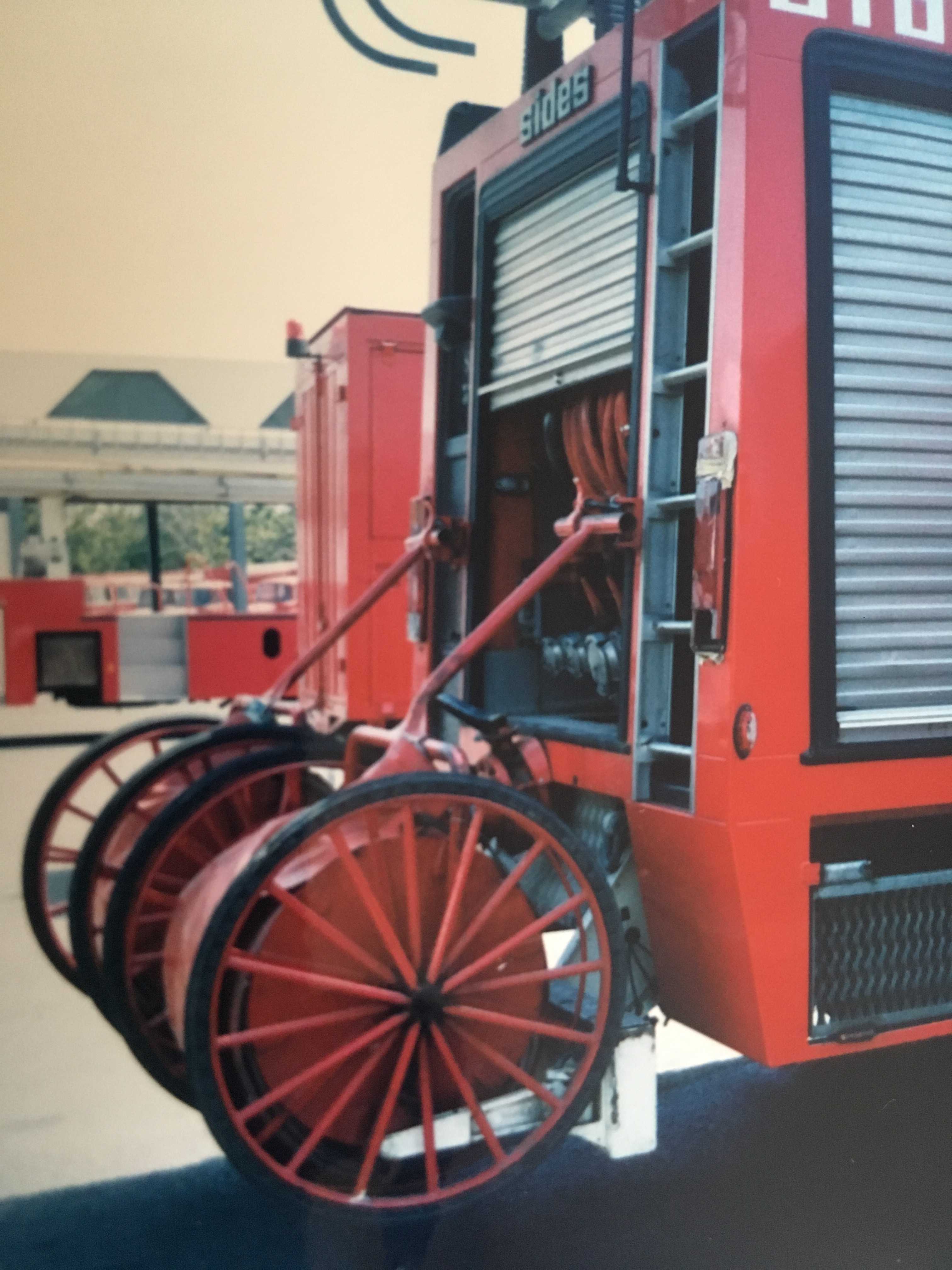 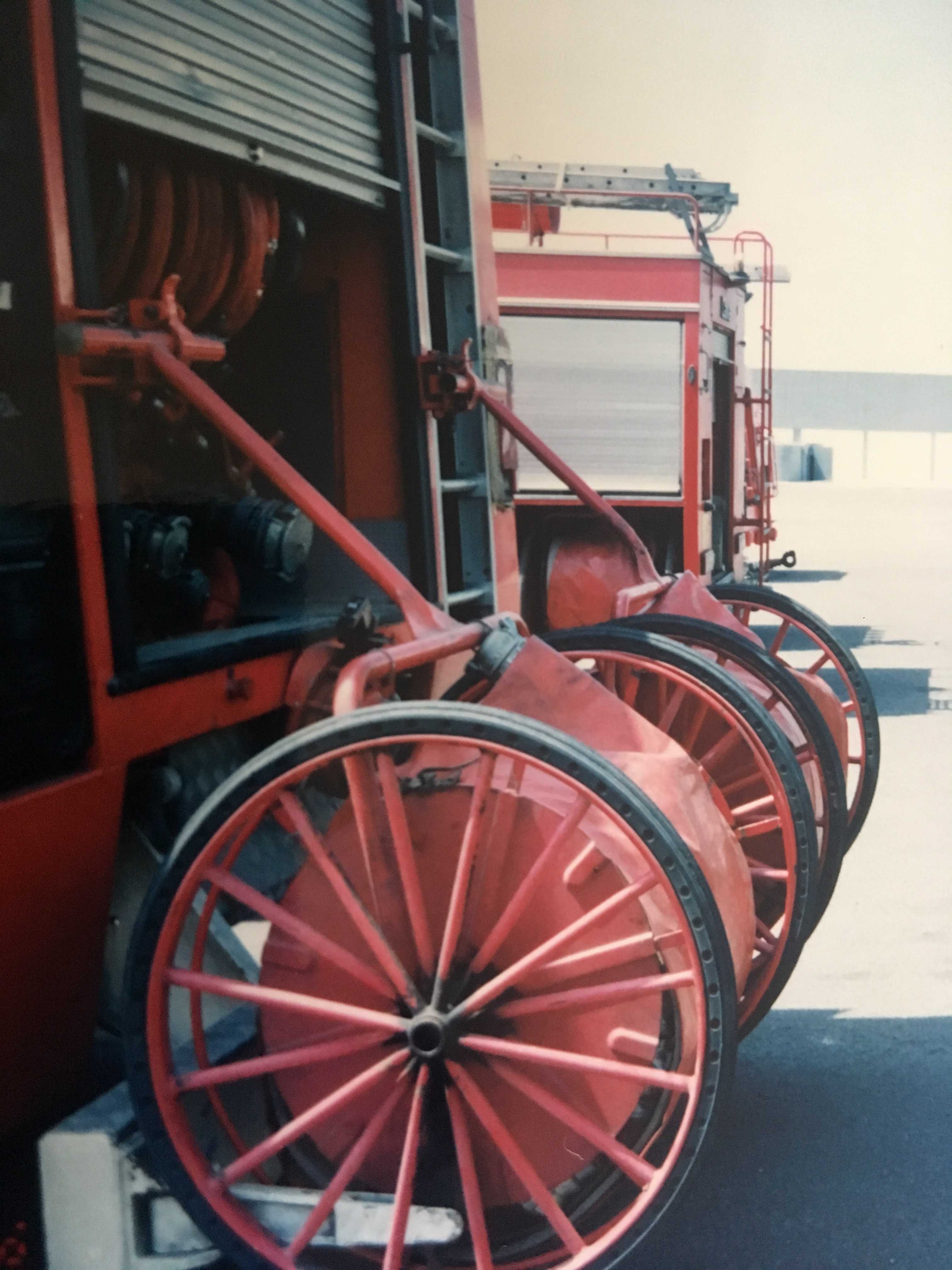 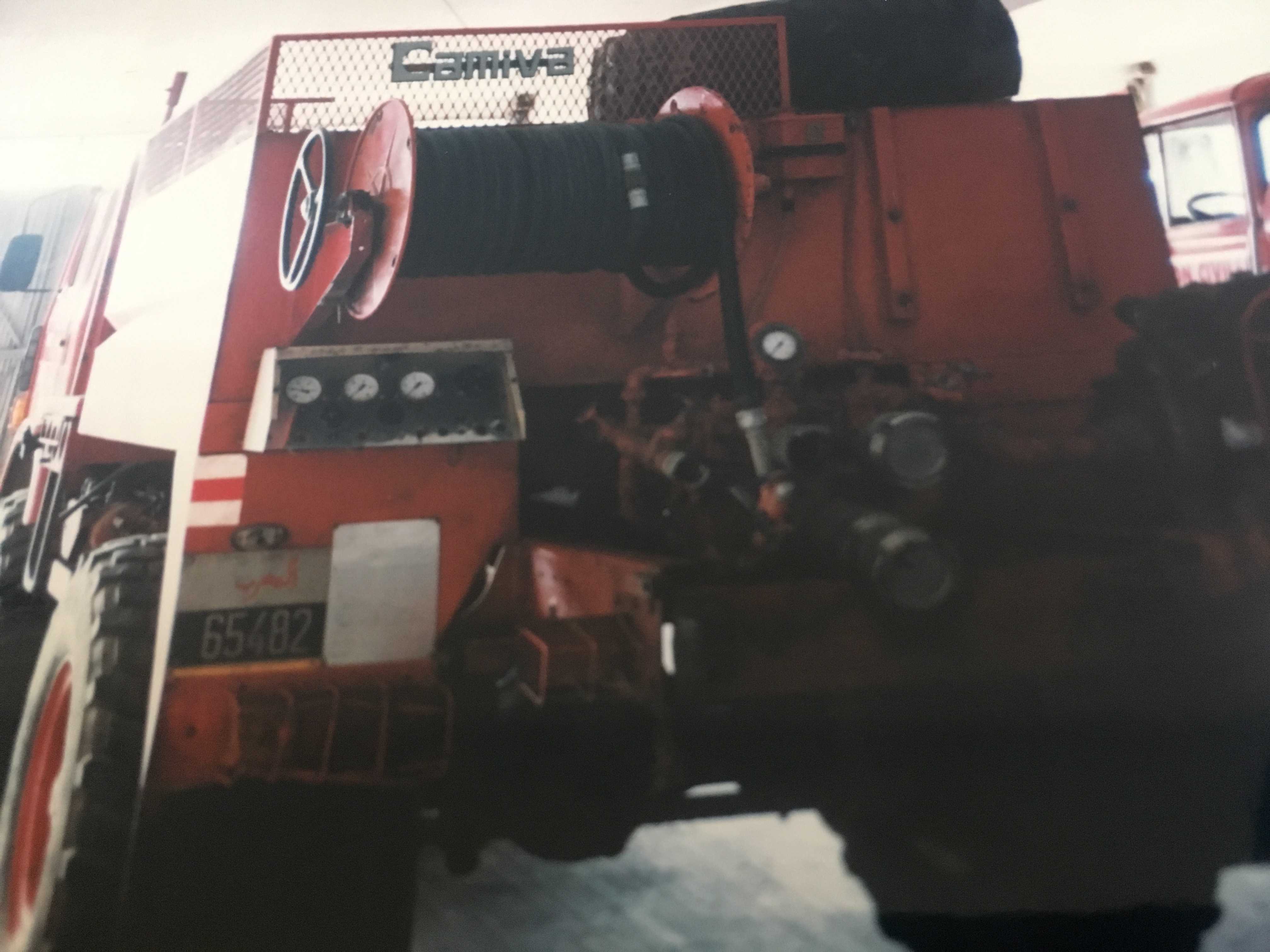 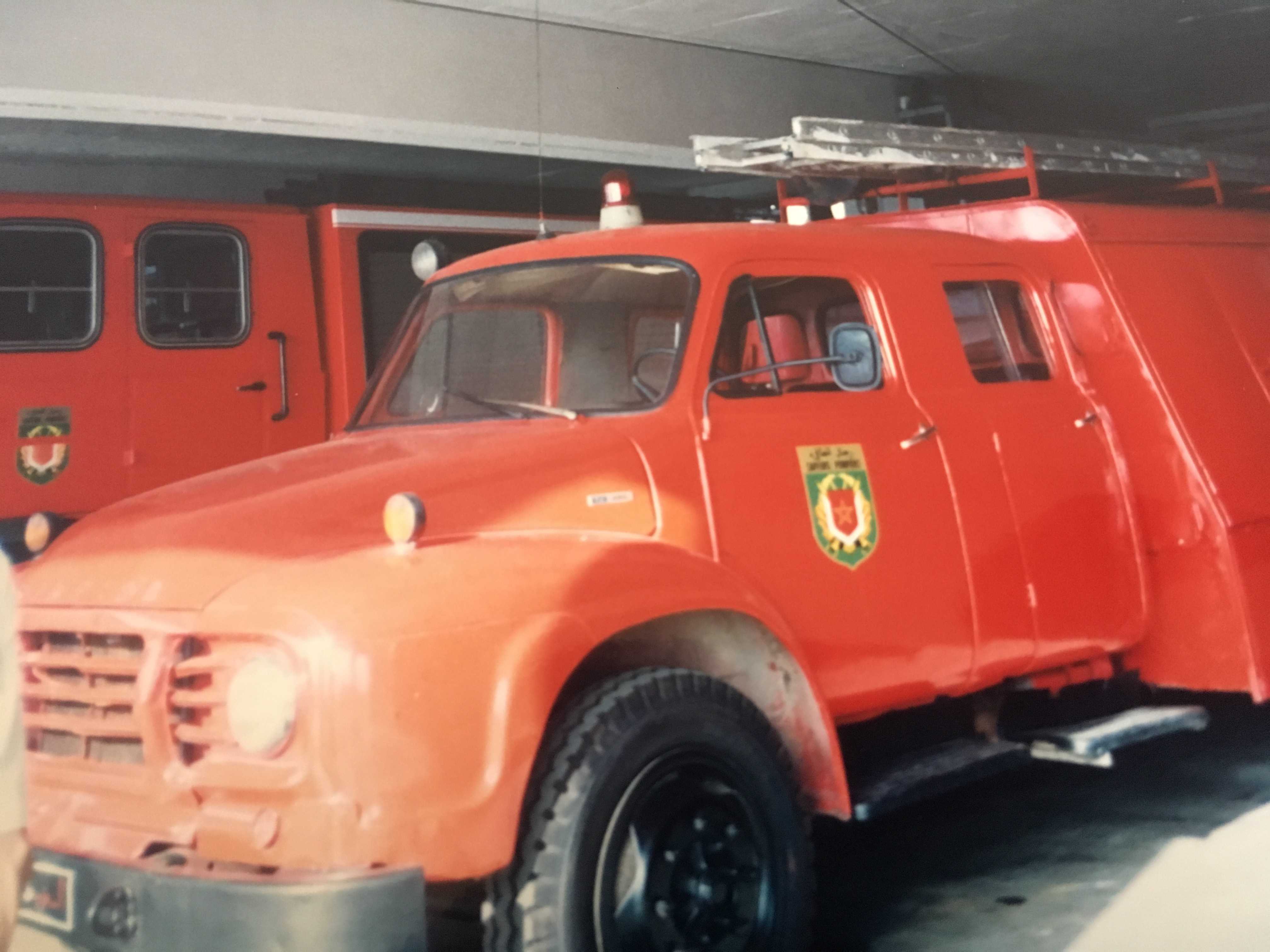 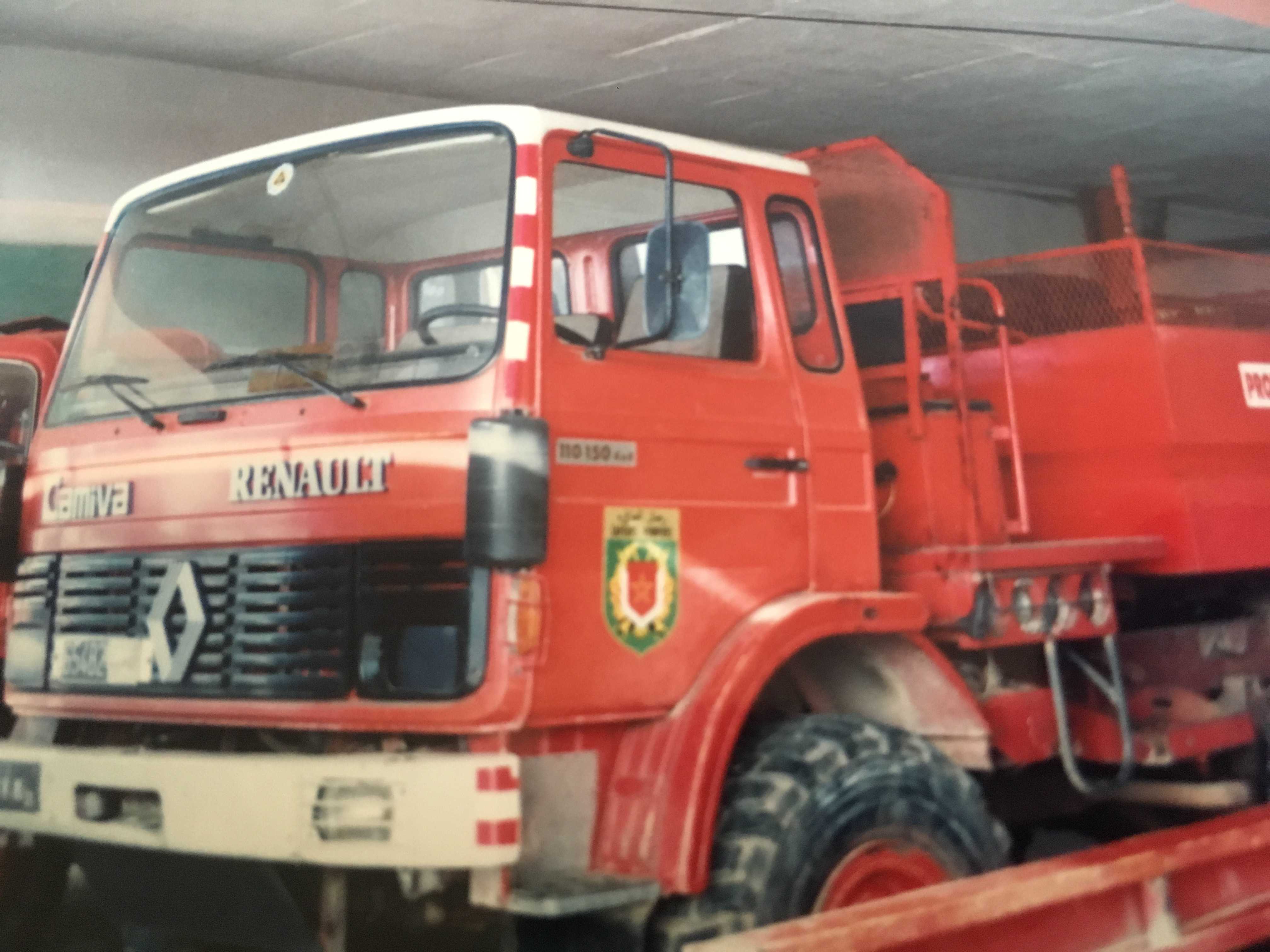 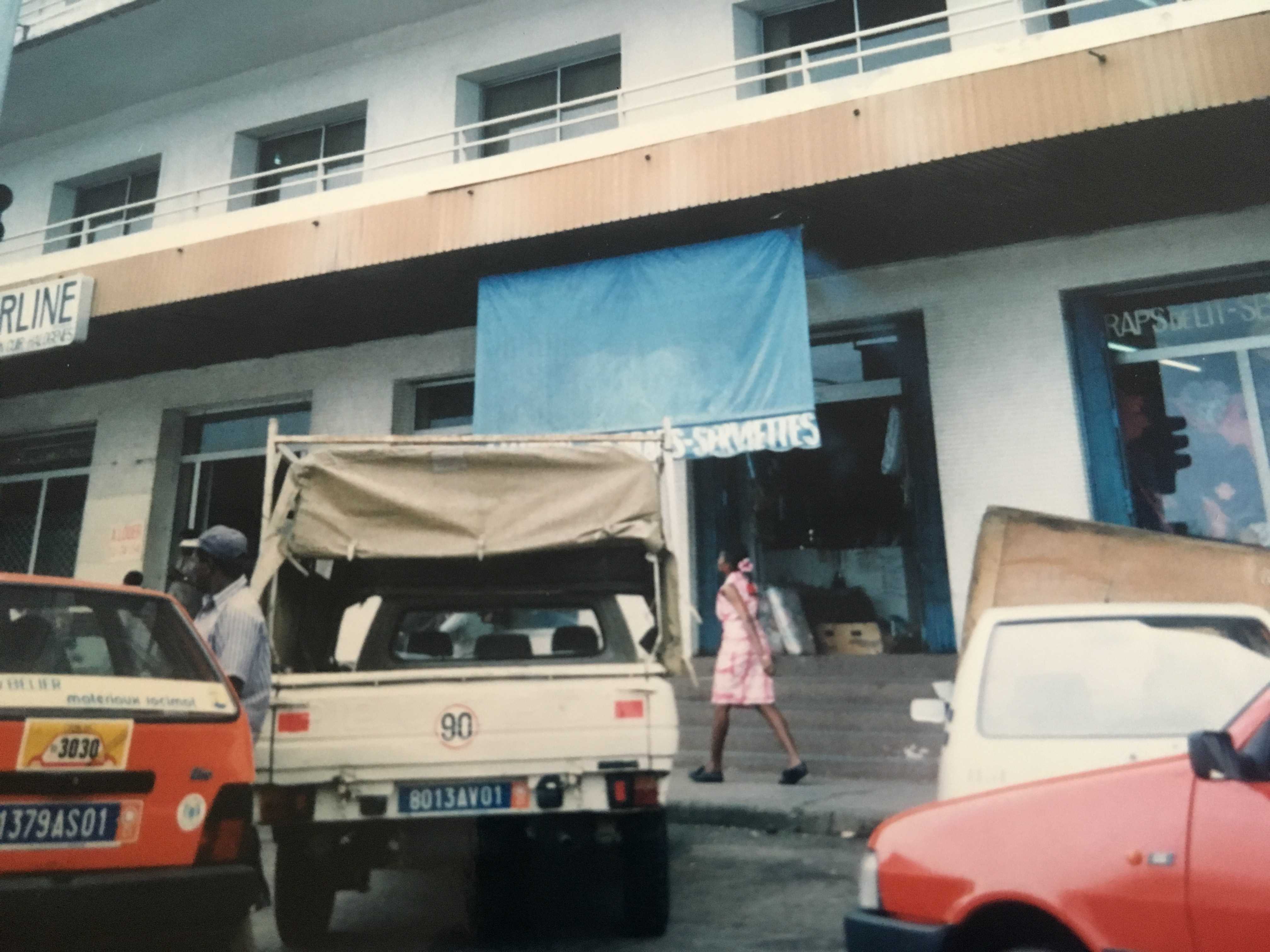 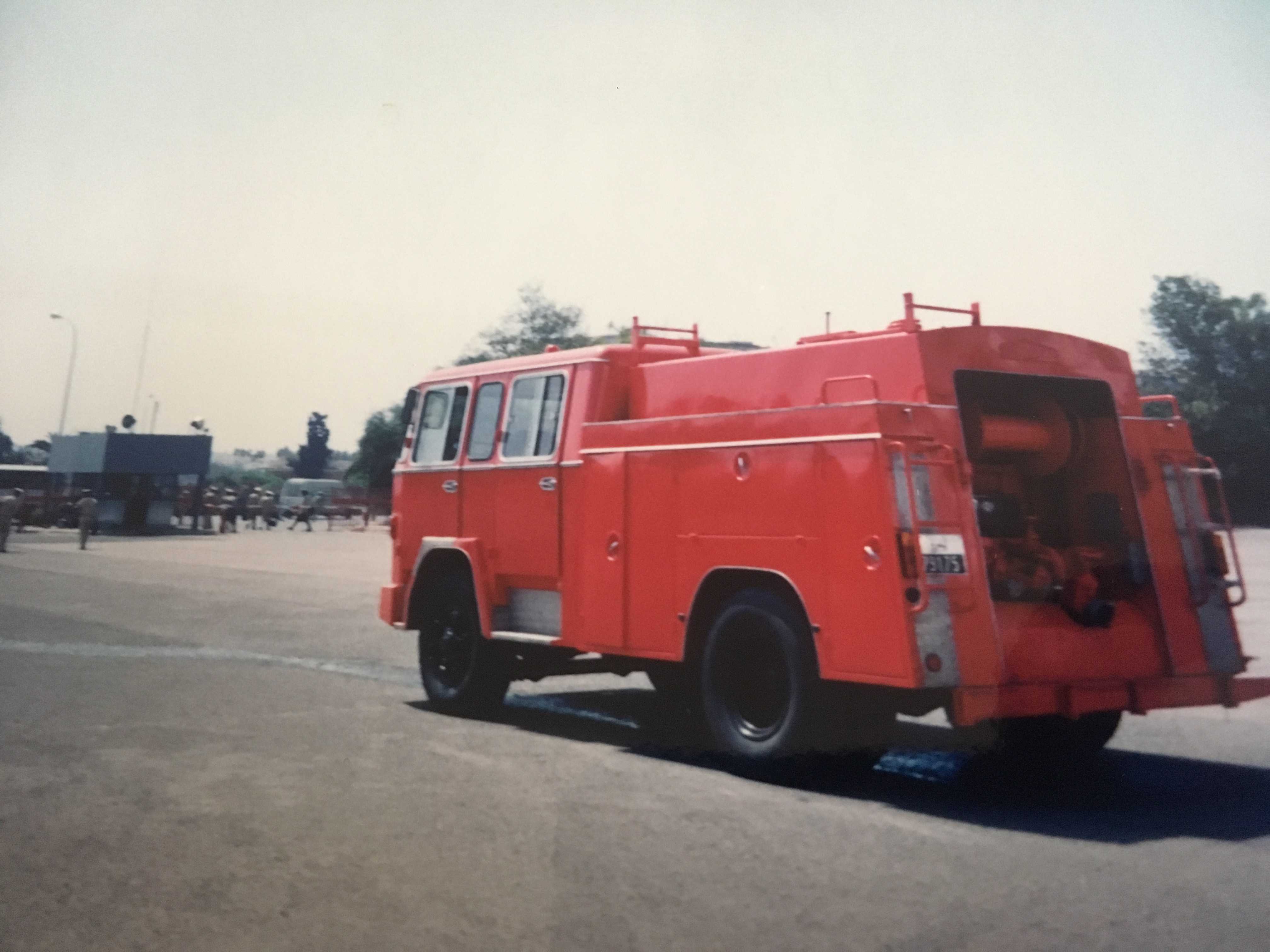 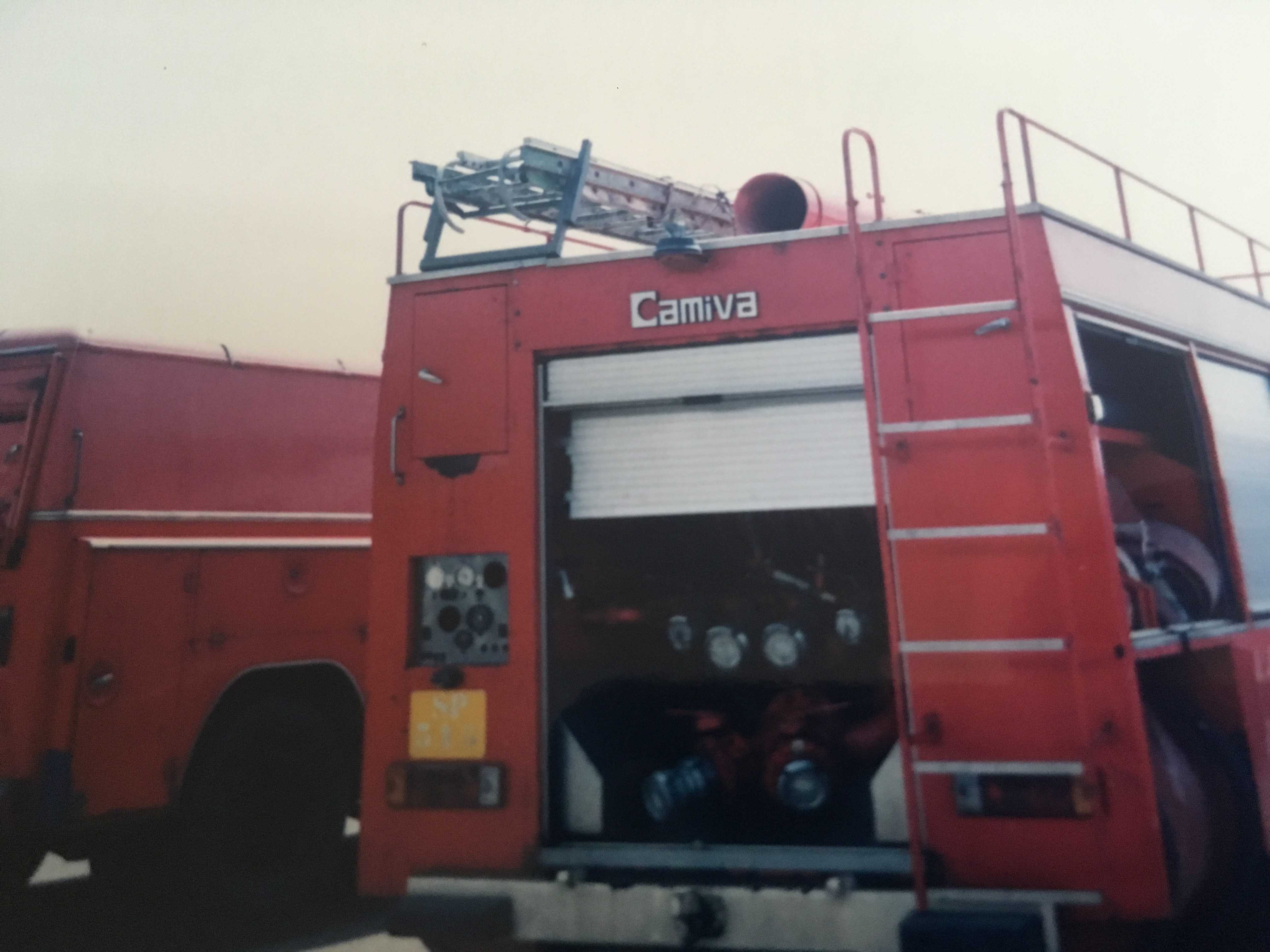 These photos are part of a business trip from Senegal to the Rabat fire department.

At that time, Morocco was out of the ODA target countries.

All vehicles provided were made by CAMIVA, a French fire manufacturer. The Fire Department was well organized, had a maintenance plant and was fully equipped with repair parts.

This fire department is considered to be the same situation now. We asked the Fire Department about using Japanese-made fire fighting vehicles.

The fire department's answer is, "If you can even fix the fittings to fit the Stoise type, We would like to use a Japanese-made fire engine. However, because we already use these French vehicles and adapt the system to them. It is difficult to use Japanese-made vehicles. " 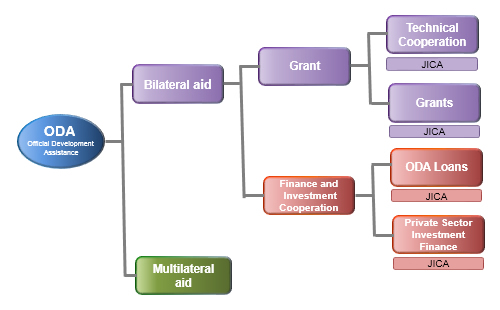 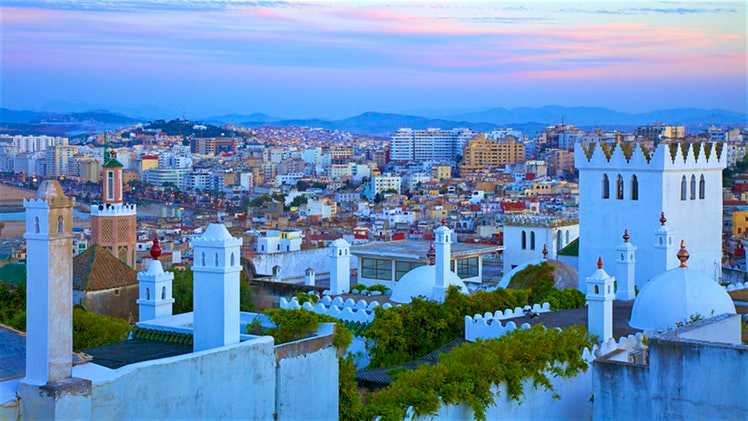 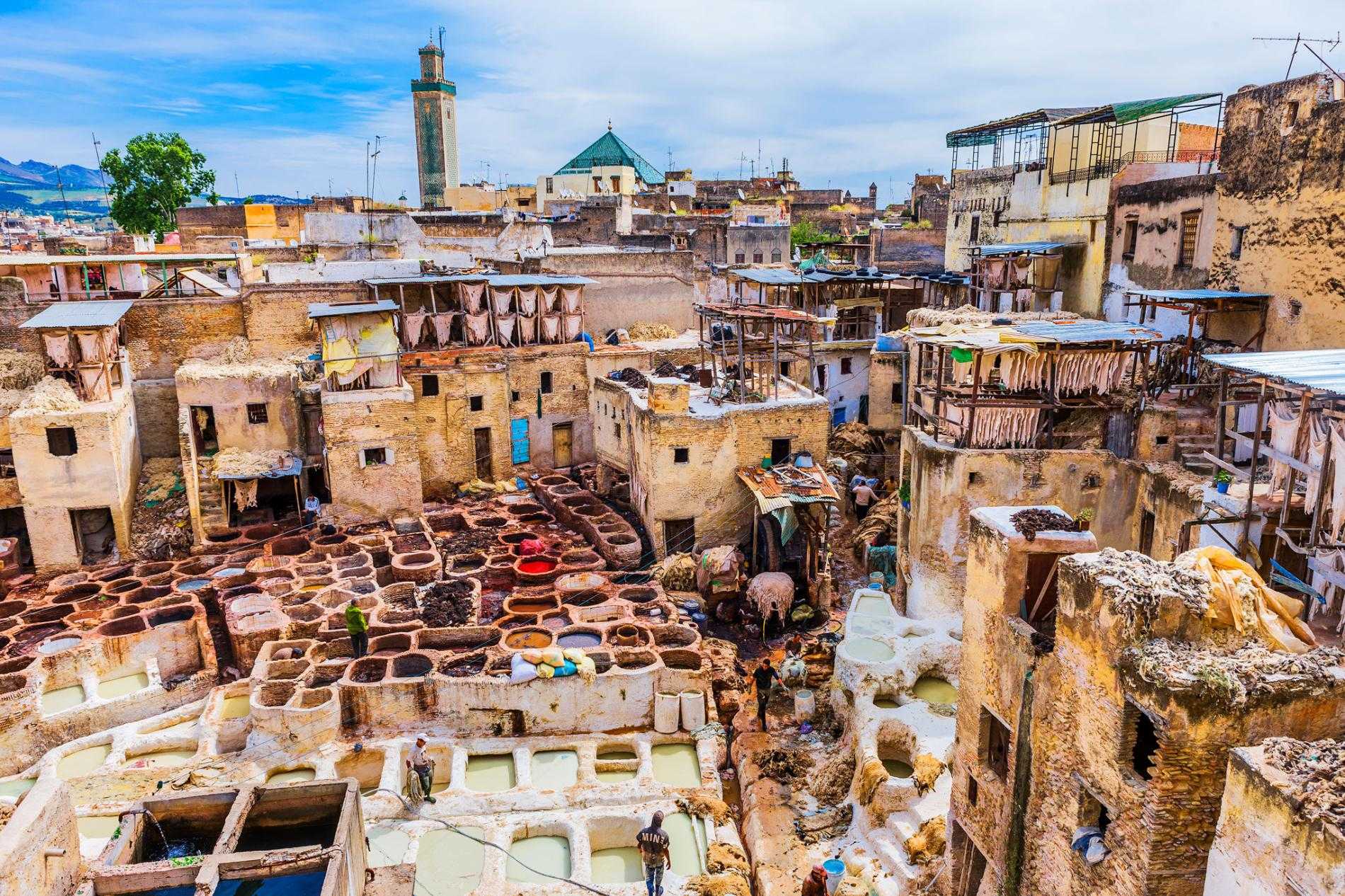 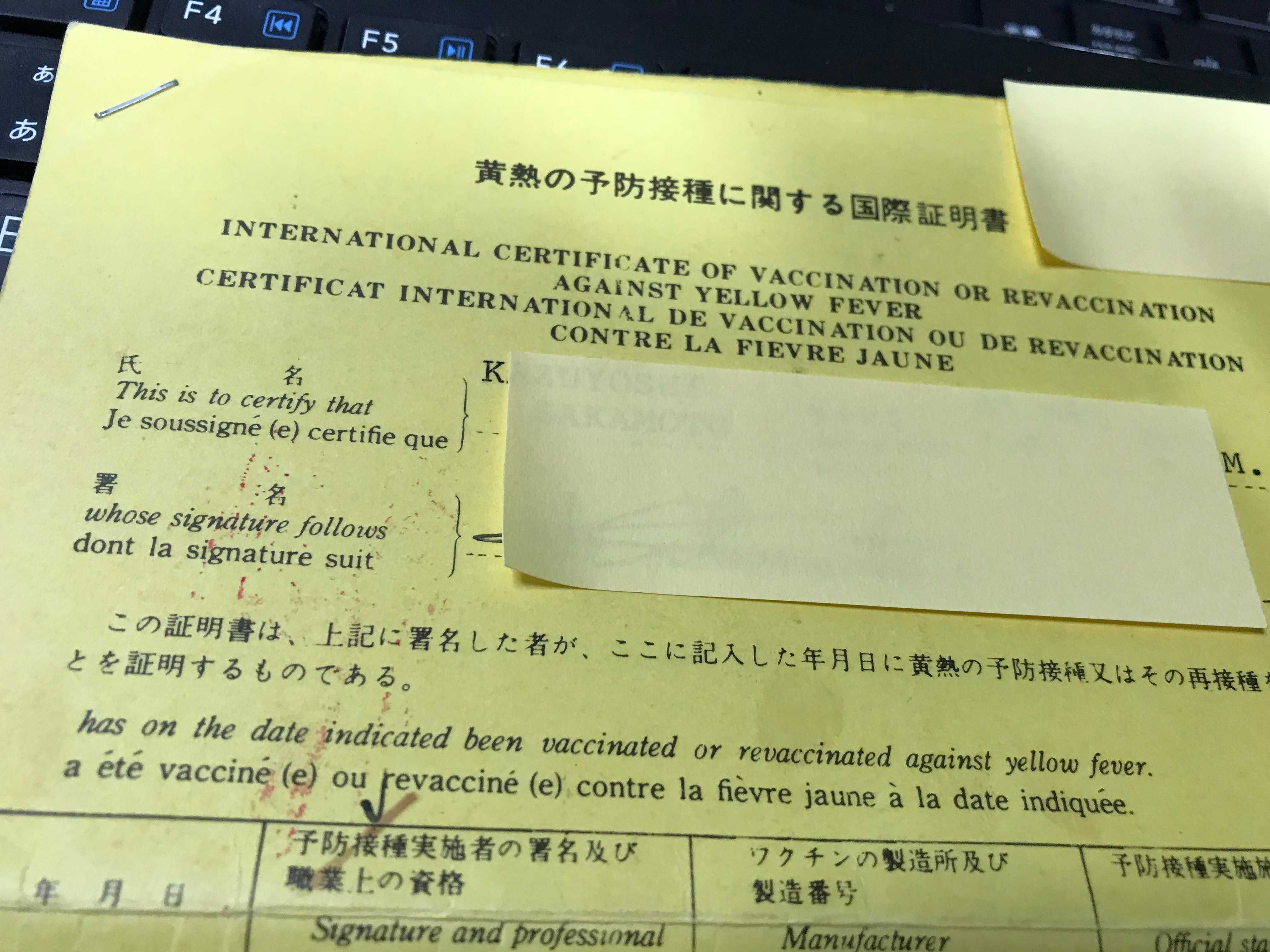 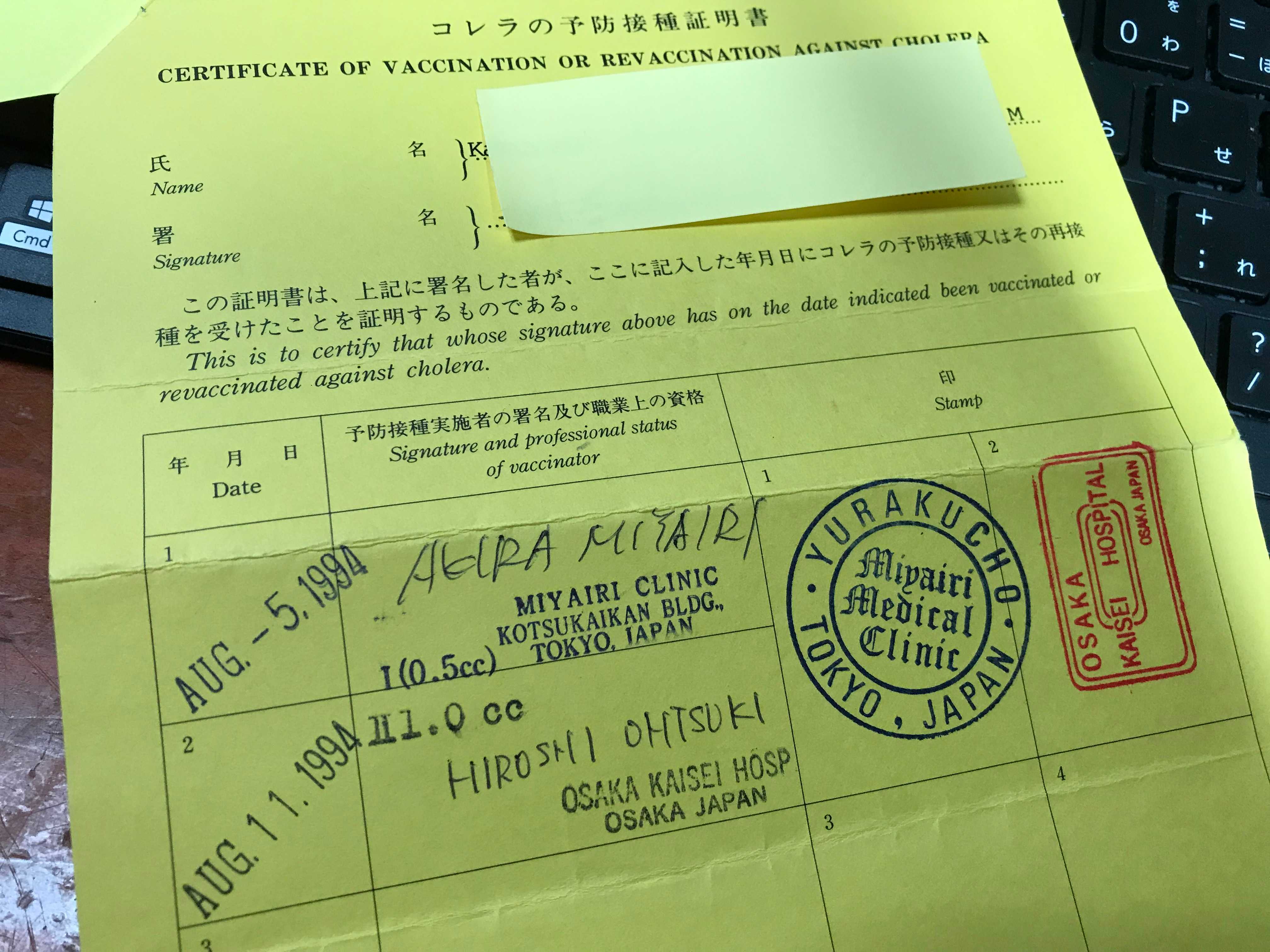 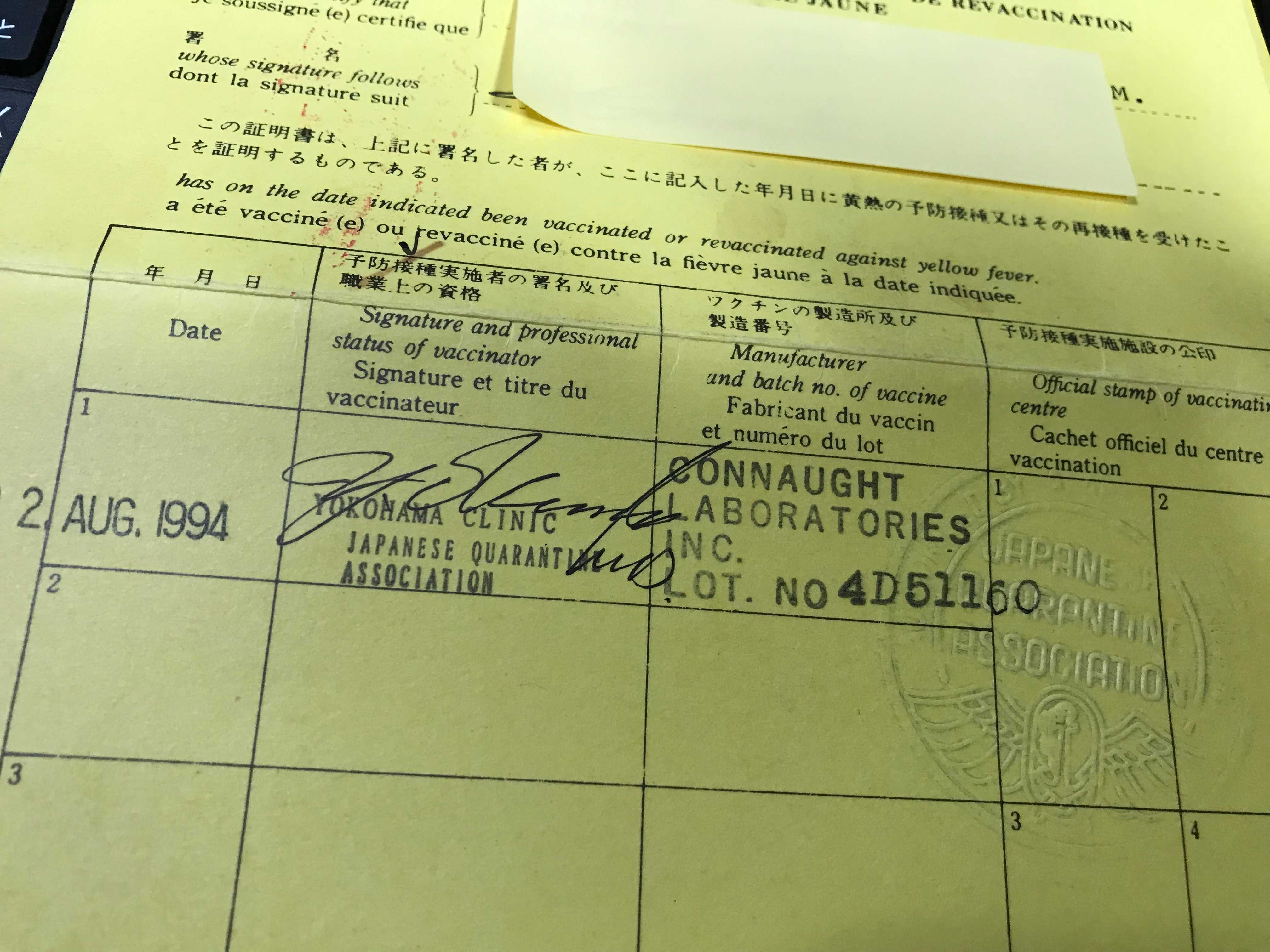 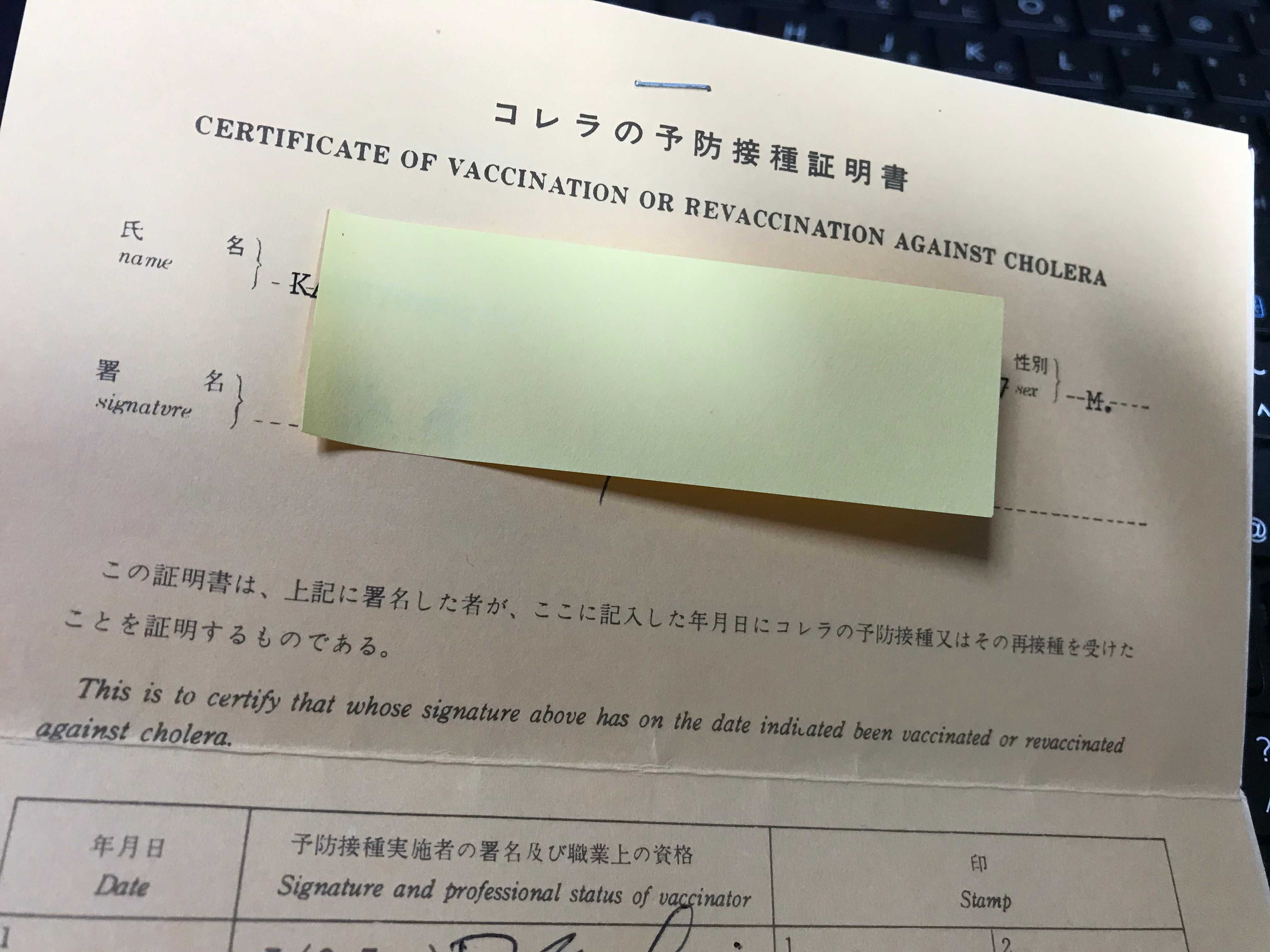 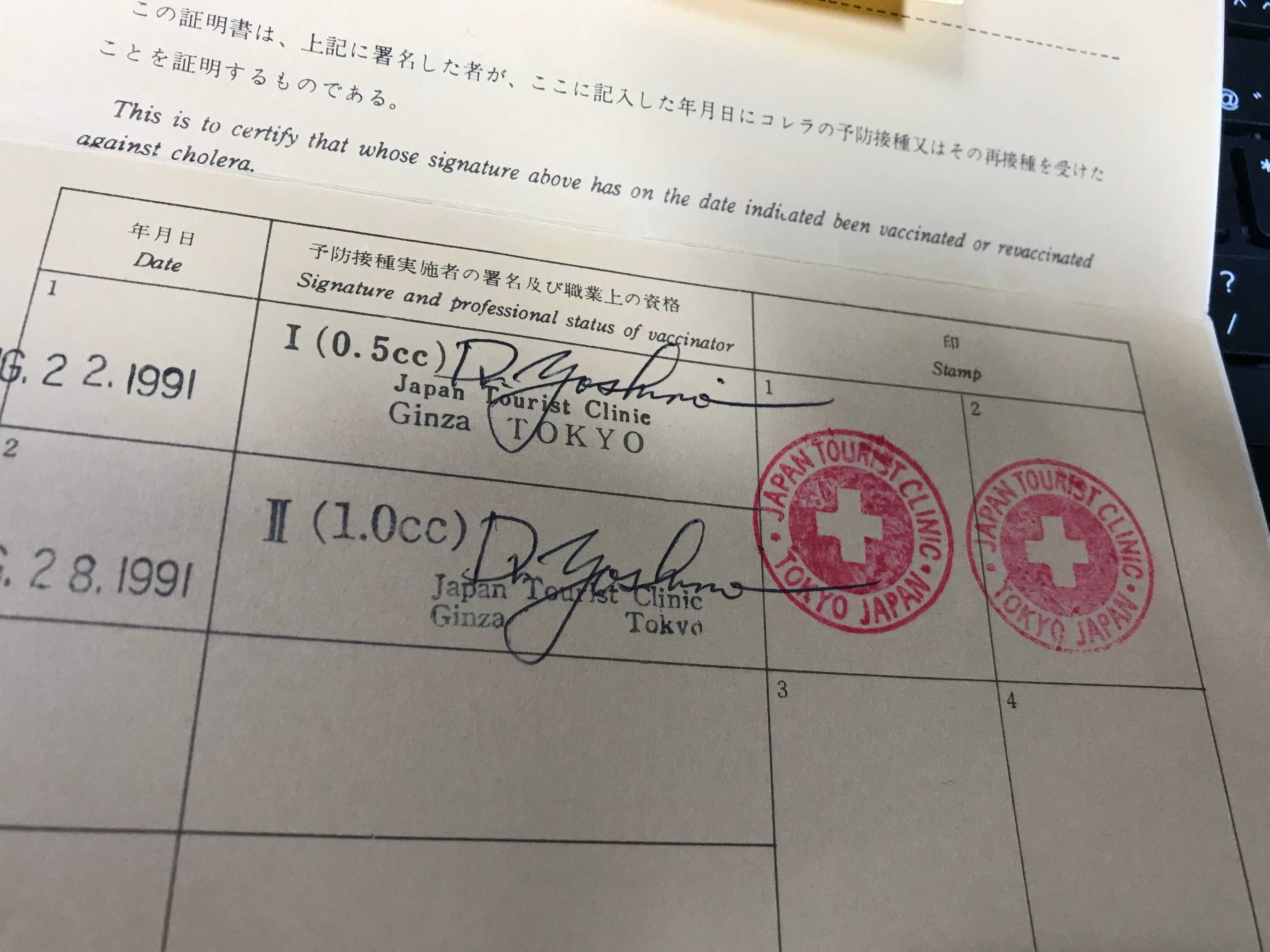 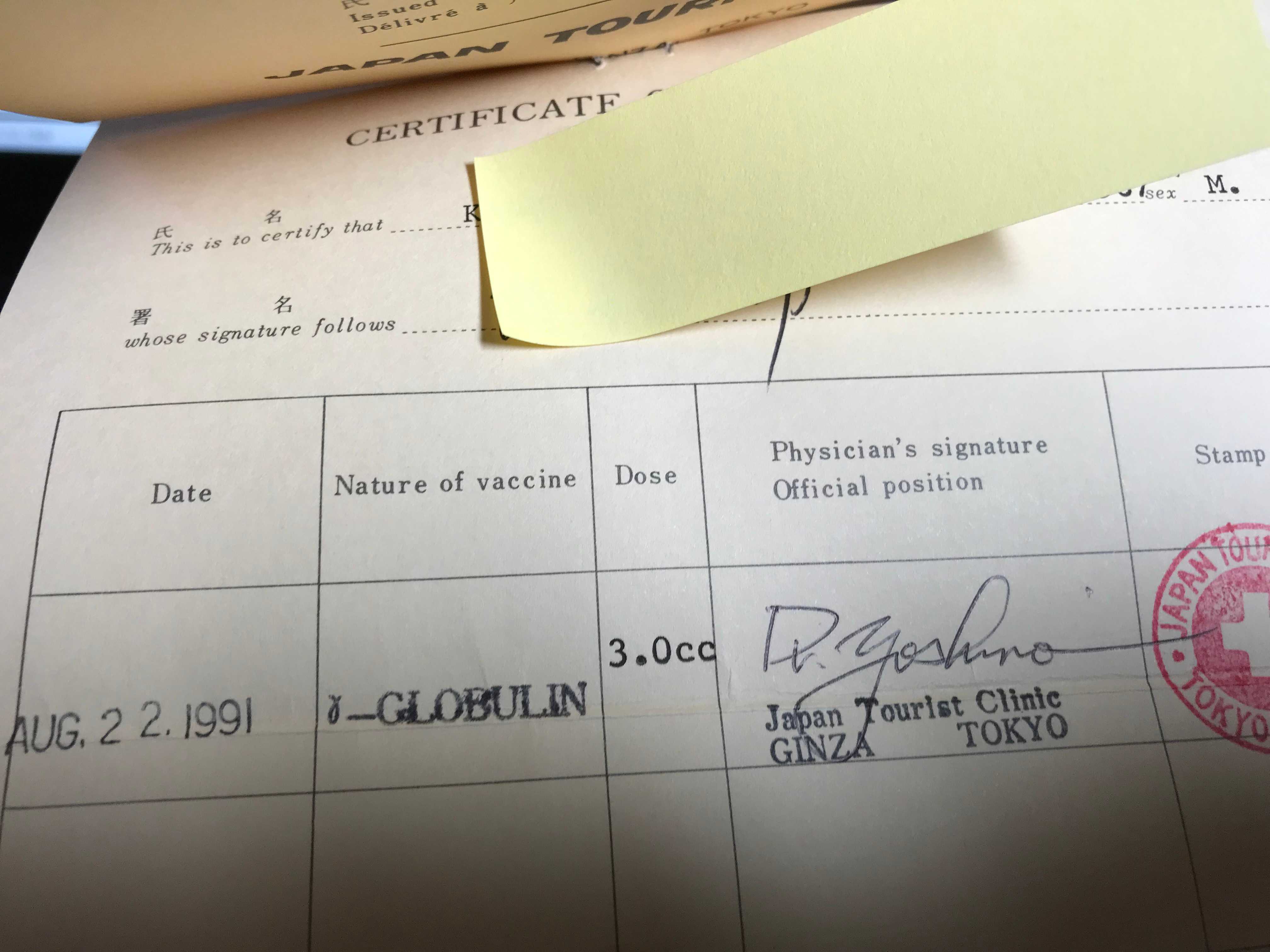 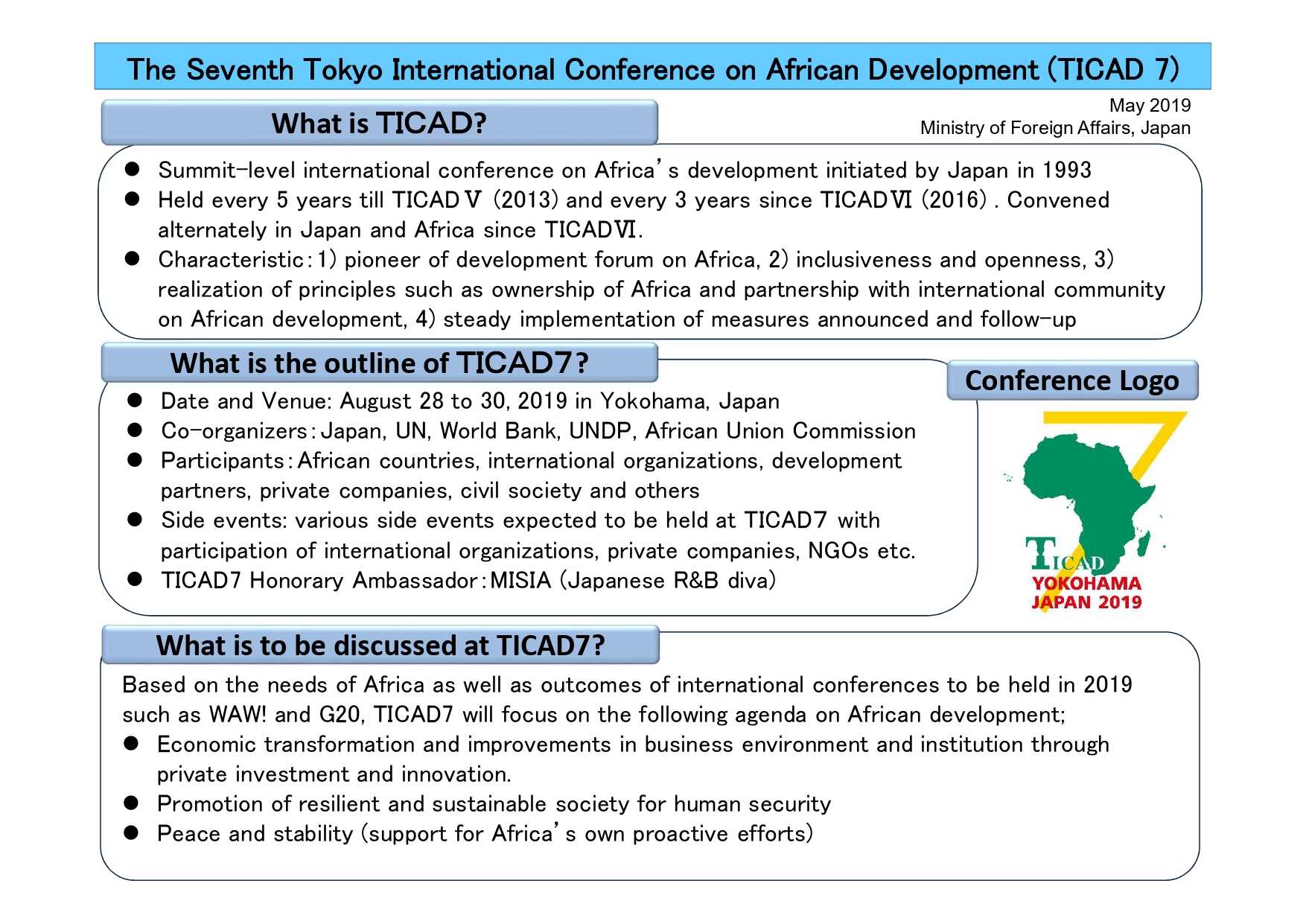 Kazuyoshi Sakamoto is also an aviser of NN skill laboratory as follows,